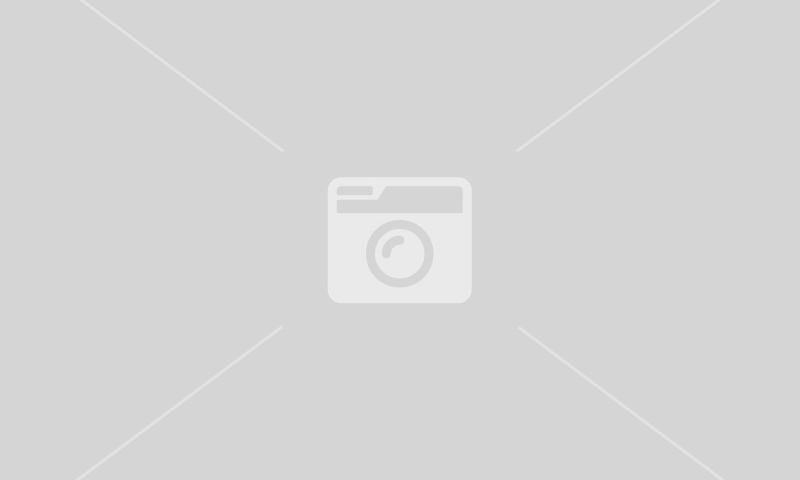 Colorado Based JBS Swifts has had some great results from the Anago KST200e Knife Sharpness Analyzer in the form of increased knife sharpness levels following a pilot project at their Grand Island, Nebraska Beef plant.

The safety department has reported a tremendous rise in the average level of knife sharpness in the de-boning department where the technology is currently implemented.

The objective results from the knife sharpness analyzer have allowed staff to improve sharpening technique and benchmark knife sharpness standards. In the two months since implementation, the average knife sharpness score achieved with the Anago technology has improved from 7.9 to 8.6. This means that the knives now require less than two thirds of the force previously needed to perform an equivalent cut, resulting in a 30% reduction in the loading on their workers bodies. From results other customers have experienced, JBS Swifts can expect this reduction in cutting force to have a positive impact upon both the plant’s safety and production performance. Lowering the physiological cost of processing work allows workers to more fully devote their efforts to quality, productivity, etc.

Due to the success of this project, there are now plans to utilize this technology in their slaughter department. We would like to congratulate the Grand Island plant on their great results and their dedication to improving knife sharpness. We look forward to hearing of their success in the future. 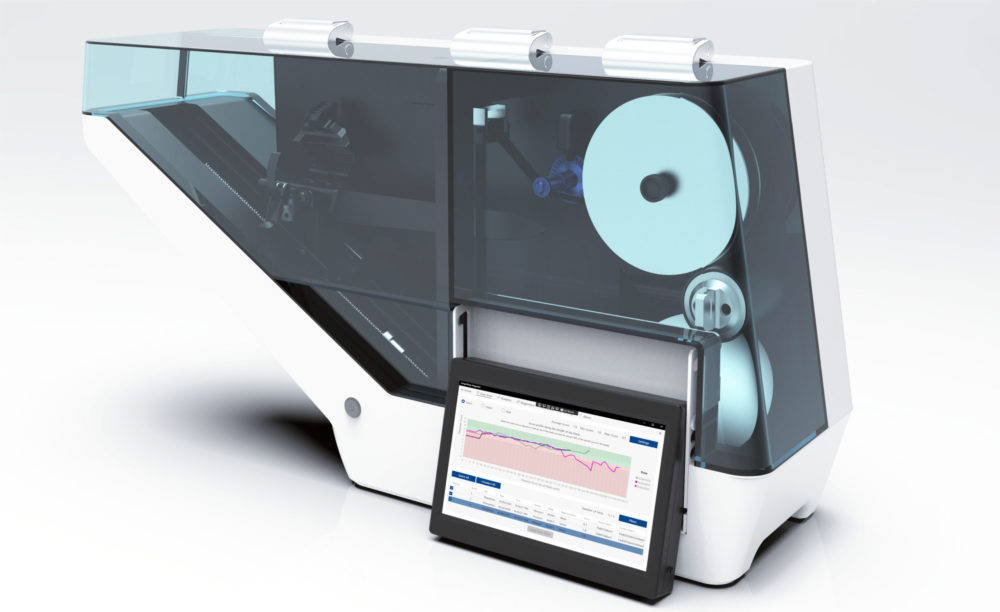