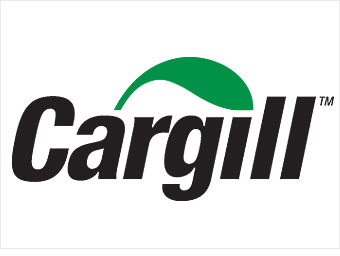 “The results and benefits of the KST200e have been well in excess of our original expectations. “It’s proving to be an outstanding investment”
Andy Pickering, Safety and Ergonomic Coordinator, Cargill Meats, High River, Alberta, Canada
THE COMPANY
Cargill is an international provider of food, agricultural and risk management products and services with around 75 business units. Cargill Meats Canada is a dedicated supplier to McDonald’s, supplying all of the beef products to approximately 1,300 McDonald’s restaurants in Canada. The Alberta plant produces about 9,000 tons of frozen patties per year.
THE PROBLEM
Cargill Meats believed that blunt or dull knives caused RSI problems and had an effect on the quality of cut. Like many other food processing plants, they had traditionally used a range of subjective sharpness testing procedures, none of them being particularly robust or reliable.
“As an active participant in the Six Sigma continuous improvement process we had no objective means of testing or measuring the sharpness of our knives or improvements in knife sharpness”, says Andy Pickering, Safety and Ergonomic Coordinator at Cargill’s Alberta plant.
THE SOLUTION
The demands of the Six Sigma process was initially a leading factor in the decision to purchase the KST200e Sharpness Tester, with management open minded to the concept of an objective knife sharpness testing system. The company installed the KST200e Sharpness Tester from Anago and began to use it as a standard testing methodology in their knife rooms.
“We expected some degree of resistance from our more experienced knife techs, but involving them in the decision making process right from the outset resulted in a strong ‘buy-in’ and commitment to the new testing process”, says Andy. “New sharpness targets were mutually agreed and everyone was really committed”, he adds.
THE BENEFITS
The introduction of the KST200e Sharpness Tester has had a marked impact on staff motivation and improved knife tech/supervisor relations. The competitive element between staff has increased and there is a positive striving for better knife sharpening technique. “The sharpening skills improved very quickly once we started using the KST200e”, says Andy. The company also hopes to see a reduction in RSI injuries as a result of the knife techs using sharper knives.
Customer feedback indicated that during November and December 2008 Cargill achieved the highest level of product quality ever. Much of this improvement is credited to their Six Sigma initiatives, but the improvement in knife sharpness is also believed to have been a positive contributor.
As an unexpected by-product of the process, Cargill indisputably established a direct correlation between chipped honing stones and overall knife sharpness. Once the affected stones were replaced, knife sharpness improved noticeably.
“The results and benefits of the KST200e have been well in excess of our original expectations”, says Pickering. “It’s proving to be an outstanding investment thus far”.
Across the wider Cargill group there is a high degree of interest in what the Alberta plant has achieved in the area of knife sharpness, with the results of the local sharpness testing programme presented at the company’s annual safety conference in Wichita, Kansas.
Download pdf copy 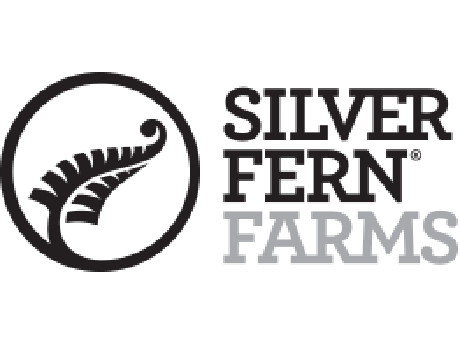